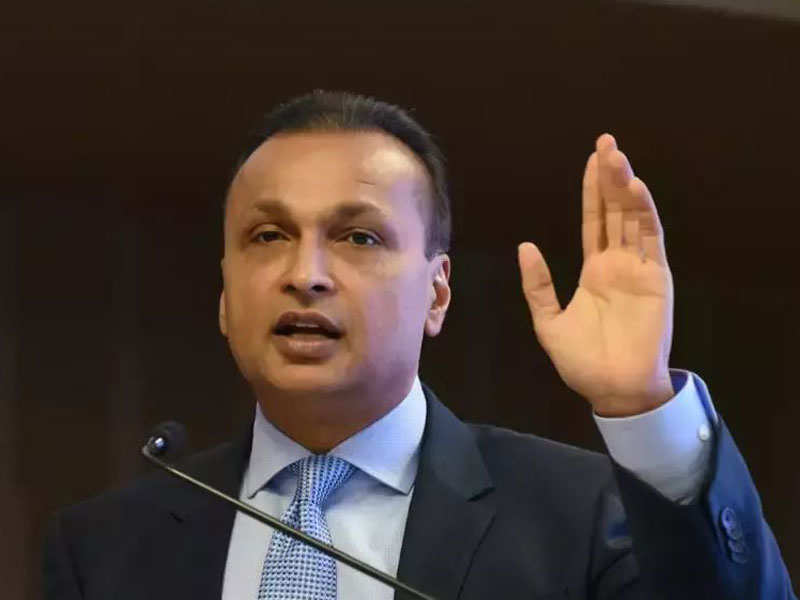 The Delhi high court has reached out to a group of Chinese banks that are trying to recover money from Anil Ambani. The trio won a ruling in a London court in May after pursuing him for over $700 million defaulted loans. Ambani has requested that the banks be included in his challenge to a separate bankruptcy case against him in India, and the HC is asking for their views on it.